My friend from high school is going to be in town for Thanksgiving with her new boyfriend.  Ordinarily she’d stay with her parents, but because of their traditional values they won’t let her and her boyfriend sleep in the same bedroom, so she wants to stay elsewhere this year.  She asked if they could crash at my place for the four-day weekend, but I don’t really want them to.  It’s not a moral issue like with her parents, but more of a space thing.  I don’t have a spare bedroom so they’d be staying out in the living room and I’m worried I’ll end up feeling like I have to stay in my bedroom the whole time.  If it was just for a night I wouldn’t mind, but a long weekend feels like too much to me.  How do I let them down gently and not put a rift in our friendship?

Not Running A Hotel 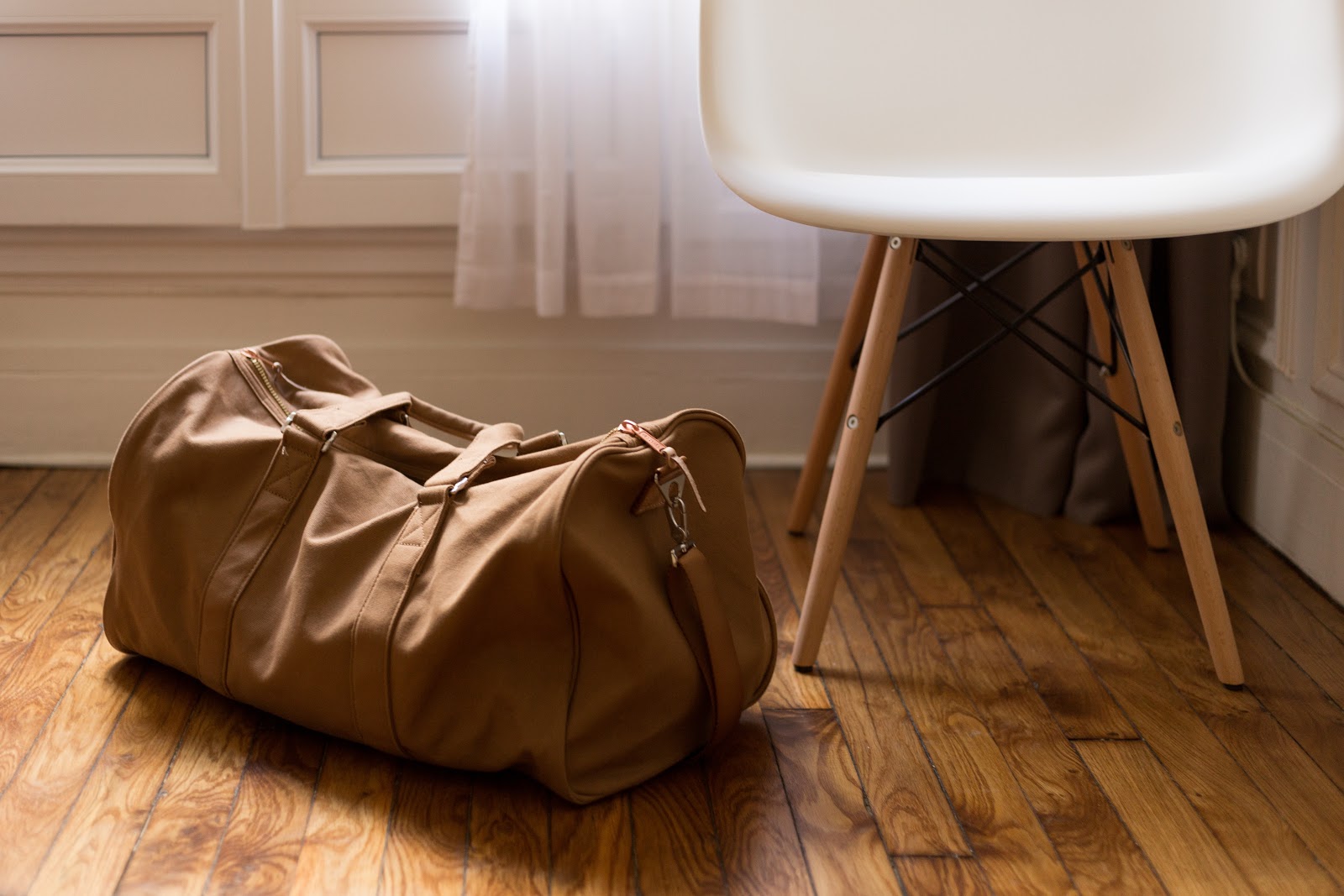 Photo by Erol Ahmed on Unsplash

Dear Not Running A Hotel,

Sometimes (most times), honesty is the best policy.  A short and simple, “Unfortunately I can’t help you guys out this time,” should be sufficient to getting out of having house guests and maintaining the friendship.  I think most people who ask to stay with friends are at least a little prepared for the answer to be no, so I don’t think she’ll be as devastated as you fear.  Asking a person who doesn’t have a spare bedroom to house two extra people for four days is a lot.  Especially over a holiday weekend where you probably have your own stuff going on to deal with.  It’s totally understandable to not want the added stress of having house guests you didn’t invite during a holiday.  If you feel the need to add an explanation, or if she asks why, just explain that you feel the space isn’t big enough.  If you want to go the extra mile you could research hotels or Airbnbs available in the area to offer as alternatives.  You might want to plan a night to meet up while she’s around to enforce the idea that it really is an issue of space and not that you’re mad at her or don’t like her anymore or anything.  Plus, who doesn’t want to hang out with their friends when they’re home?

Need some outside advice?  Send any questions you have to astrid@franceandson.com and you might see it answered here!