We may be only in July, but Fall 2017 Couture Week wrapped up in Paris on the 7th.  The pieces being shown at couture week differ from regular fashion week in that they’re all one-of-a-kind garments.  They’re not being presented as a line to be released later in multiples, but are more a presentation of the designer’s skill.  We had so much fun with our first Finding Furniture in Fashion post that we decided to do it again with the Fall 2017 Couture shows.  Let’s take a look at what we found. 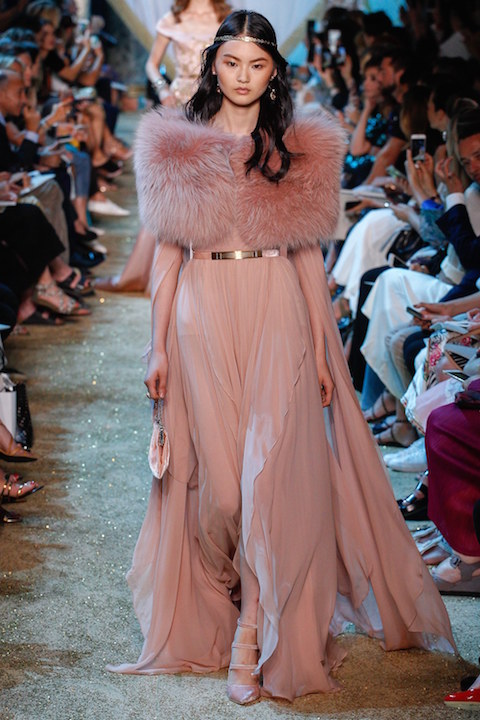 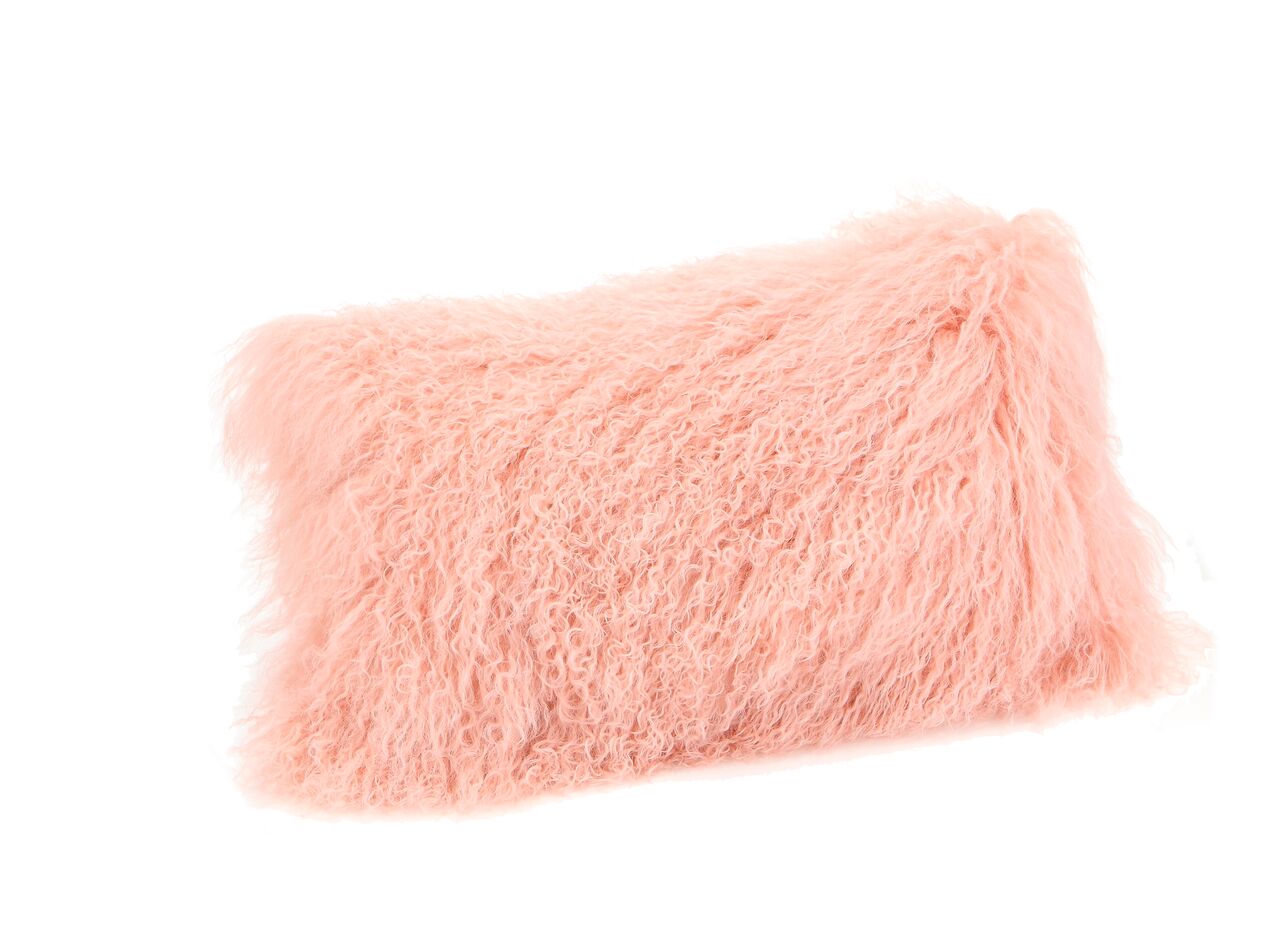 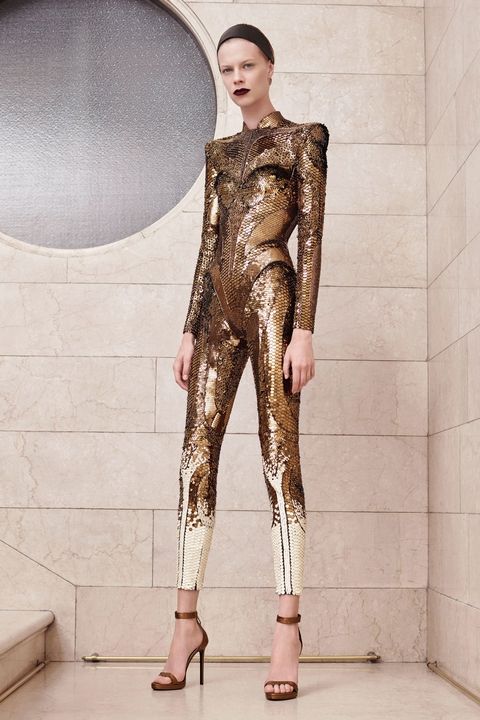 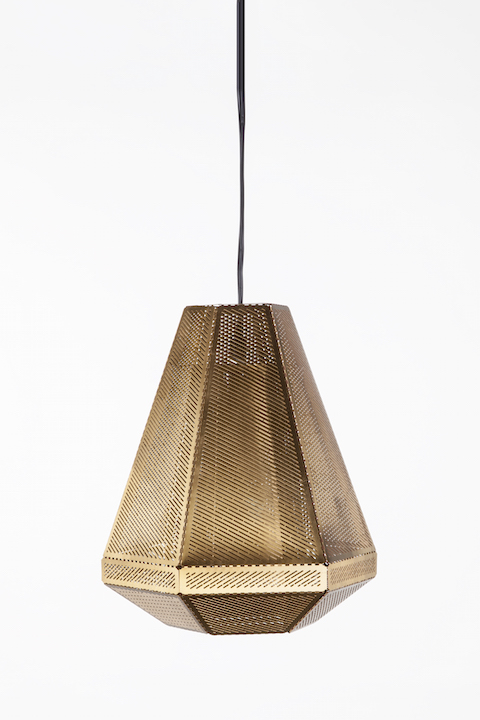 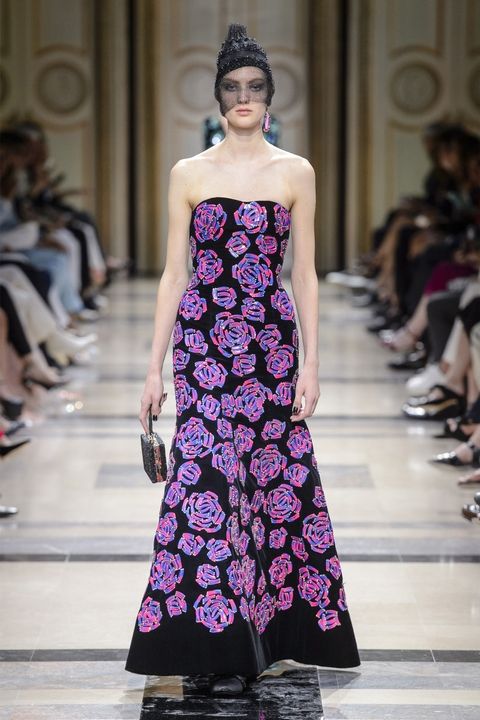 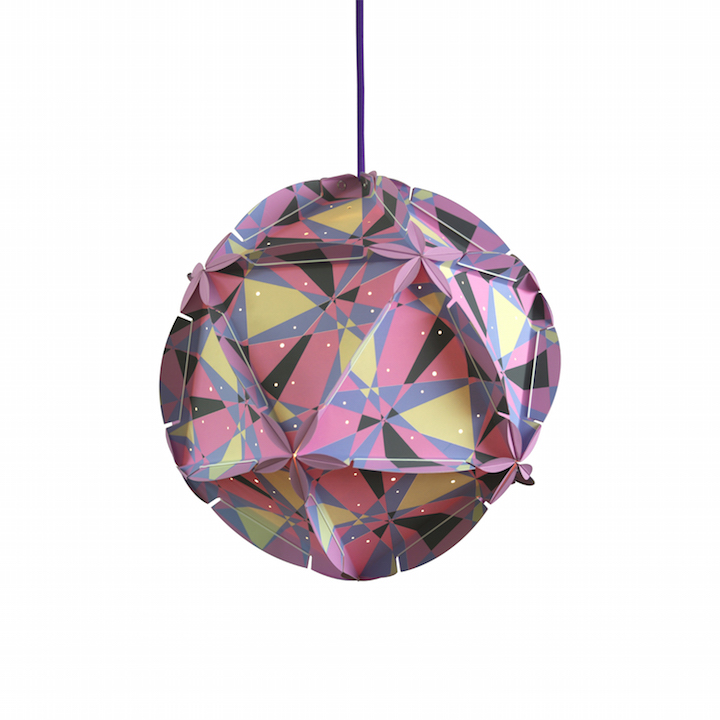 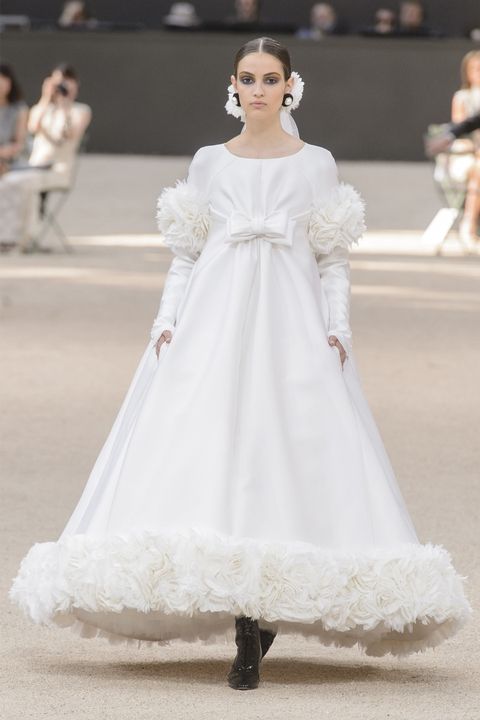 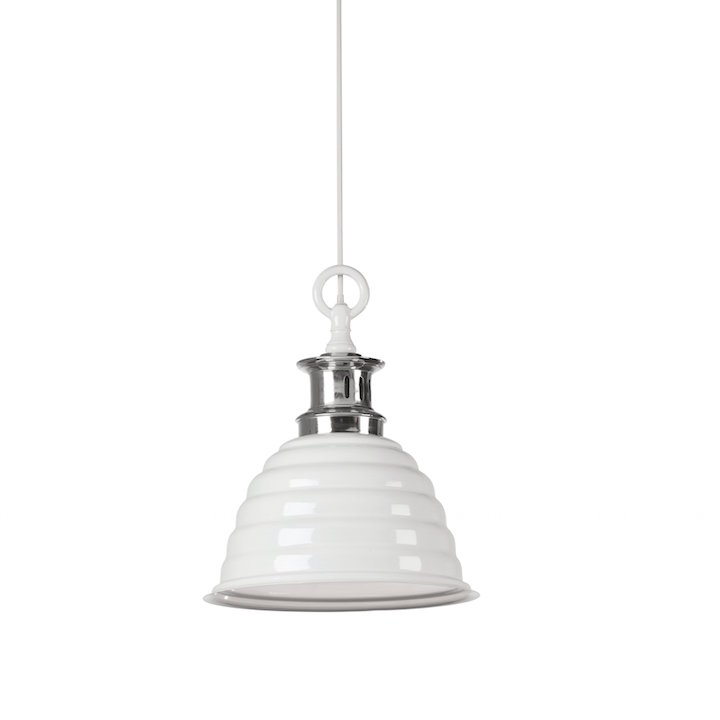 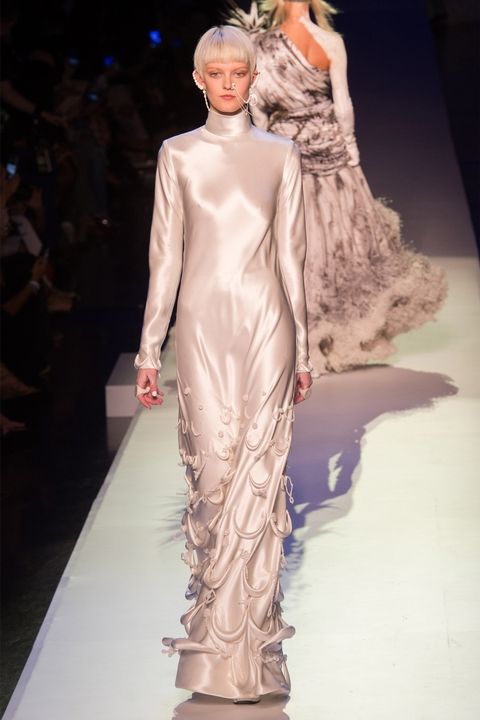 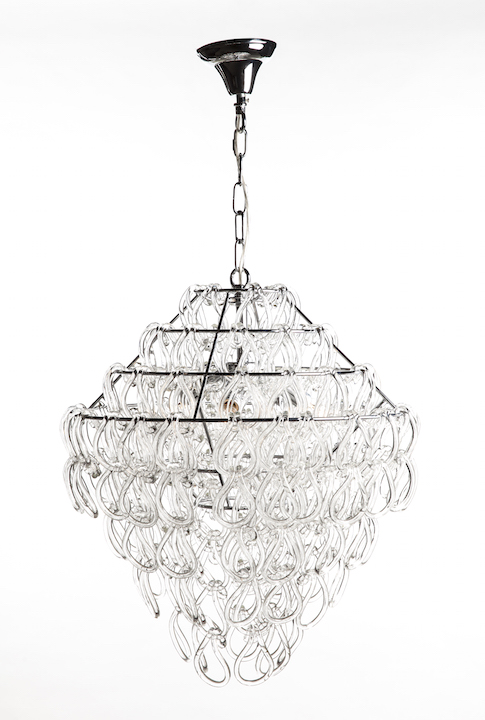 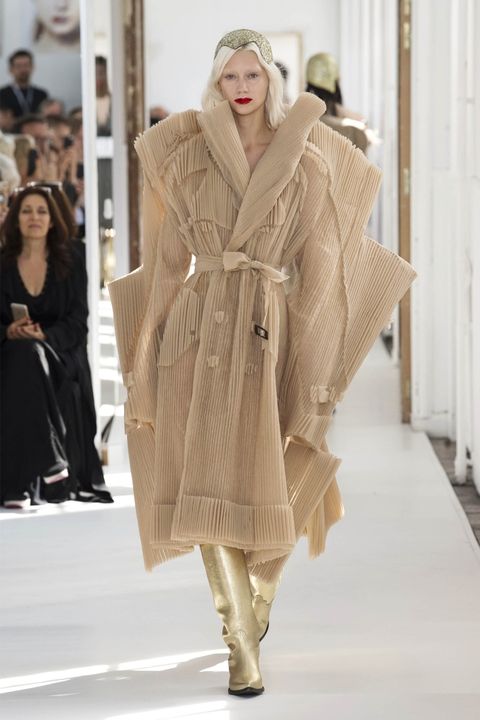 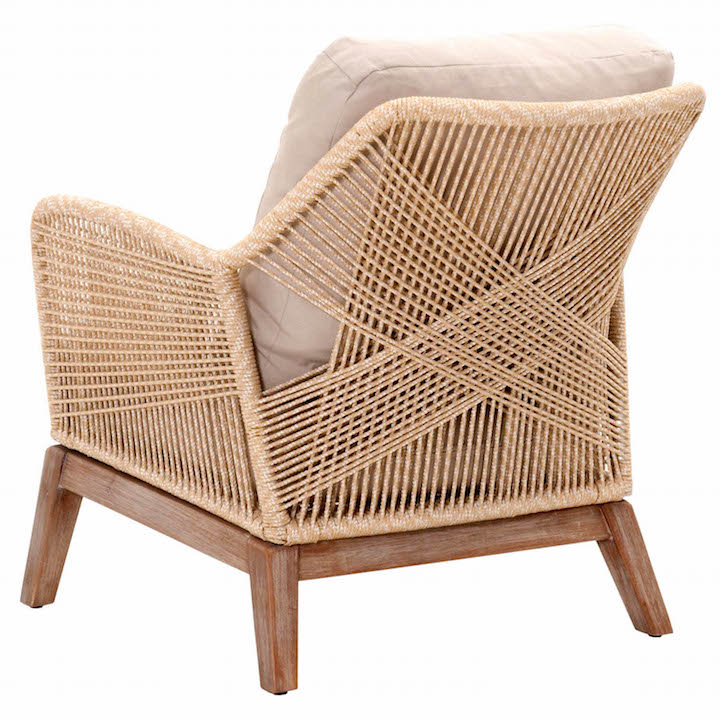 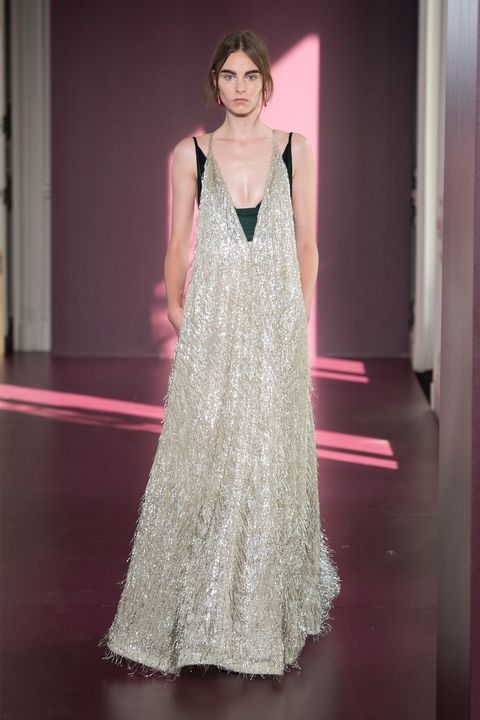 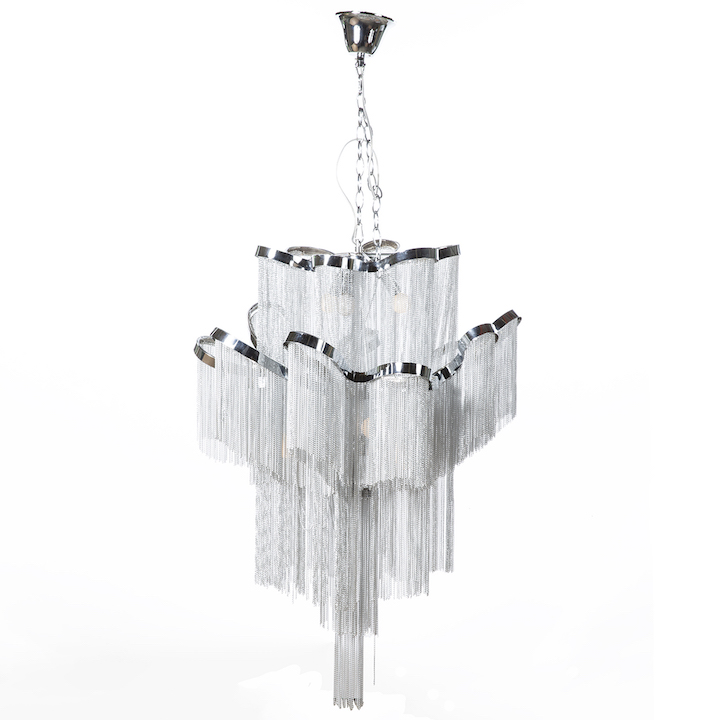