2017 is quickly coming to a close, and many are looking ahead to what 2018 will bring.  There’s lots of trend predicting going on, but today we’re going to focus on the colors that have been chosen to be Color of the Year for 2018.  We’ve already learned about how to add color to your space, so let’s see what the color experts have to say. 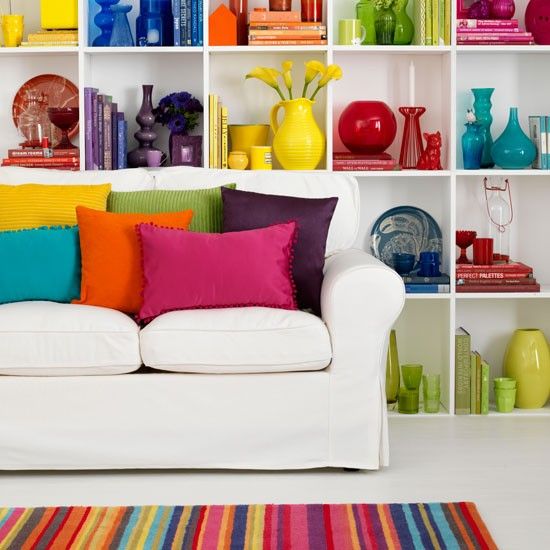 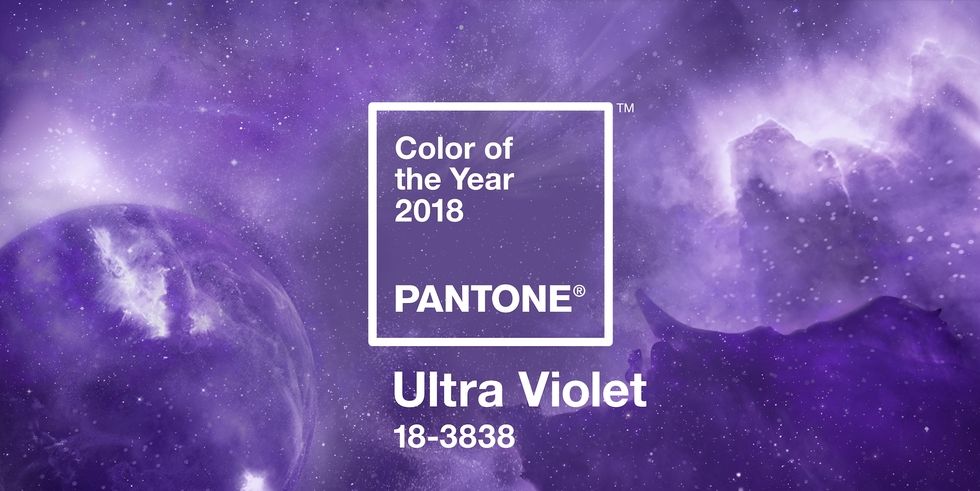 The announcement everyone was waiting for – Pantone’s Color of the Year – finally came last week, and it left some people a bit baffled and disappointed. Their choice of Ultra Violet was definitely unexpected.  The color has been described as, “a complex, celestial shade of purple, veering toward the cooler end of the color spectrum” and it brings to mind the galaxy, the power of spirituality, and creative expression in all its forms.  Since purple is made up of both warm and cool hues it’s more versatile than you would first think.  Still, many people just aren’t feeling Pantone’s decision this year, so it will be interesting to see how it plays out. 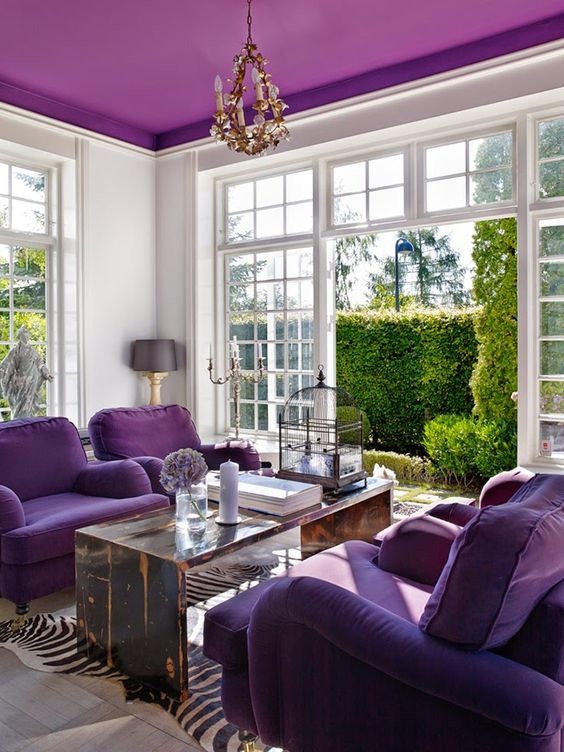 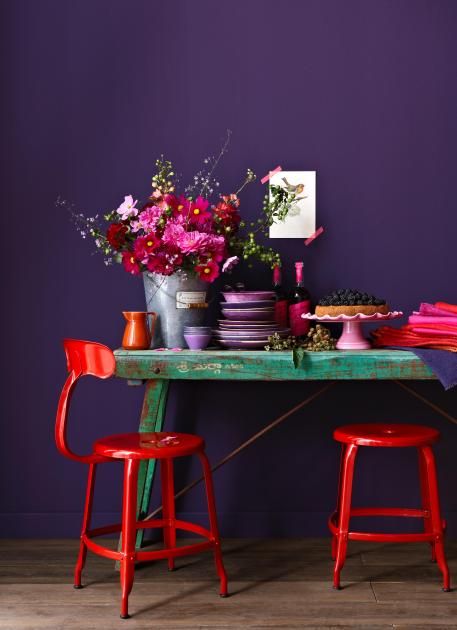 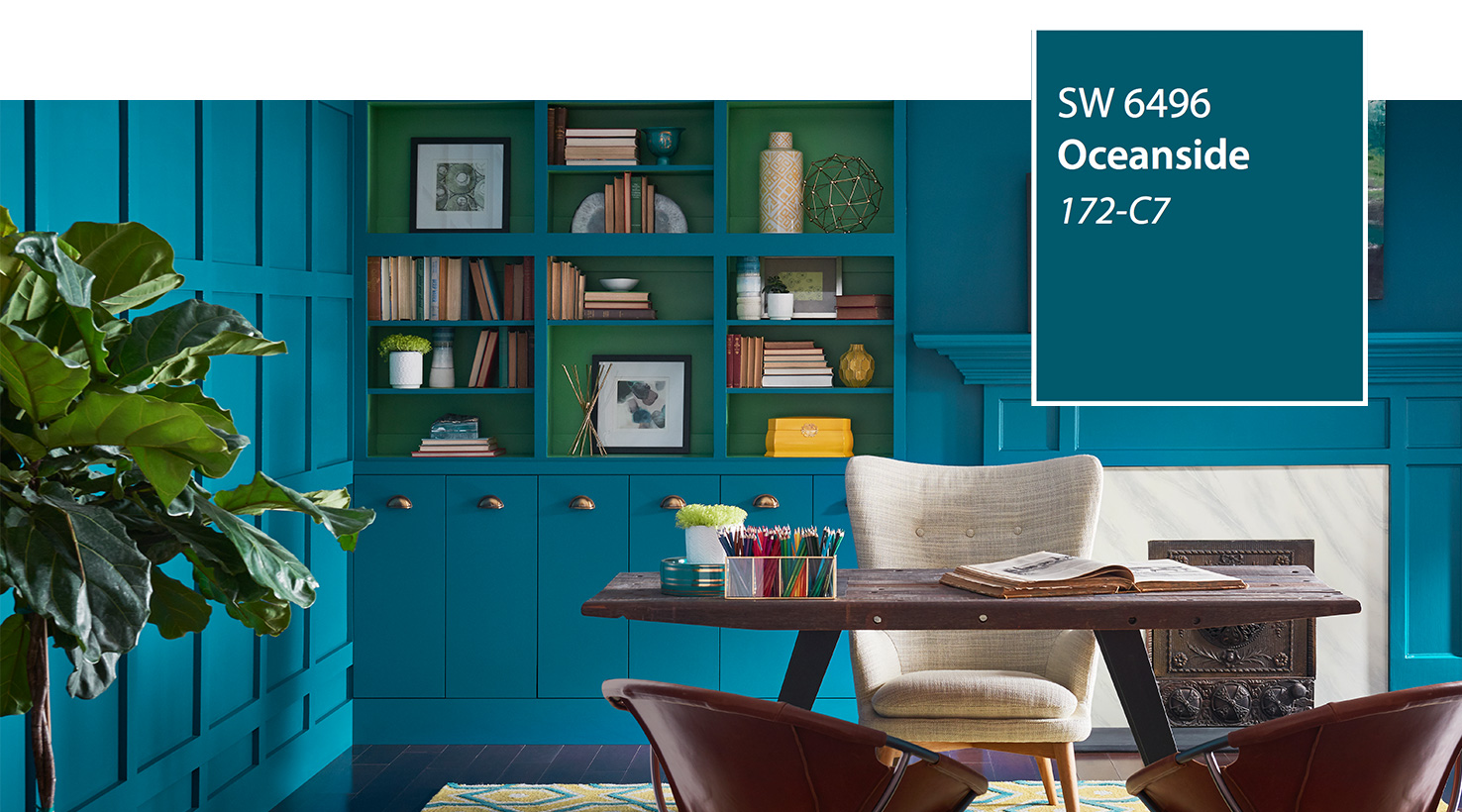 Described as a “fusion of rich blue with jewel-toned green” that “evokes optimism” and “offers a sense of the familiar with a hint of the unknown, bridging between old and new, light and dark,” Sherwin Williams pick for color of the year, Oceanside, is a rich teal that many are ready to embrace.  A color that works with almost any design style – from mid-century modern to contemporary – Oceanside is bold without being too overwhelming.  It’s not a neutral, but put it on your walls and all of your furniture is sure to pop. 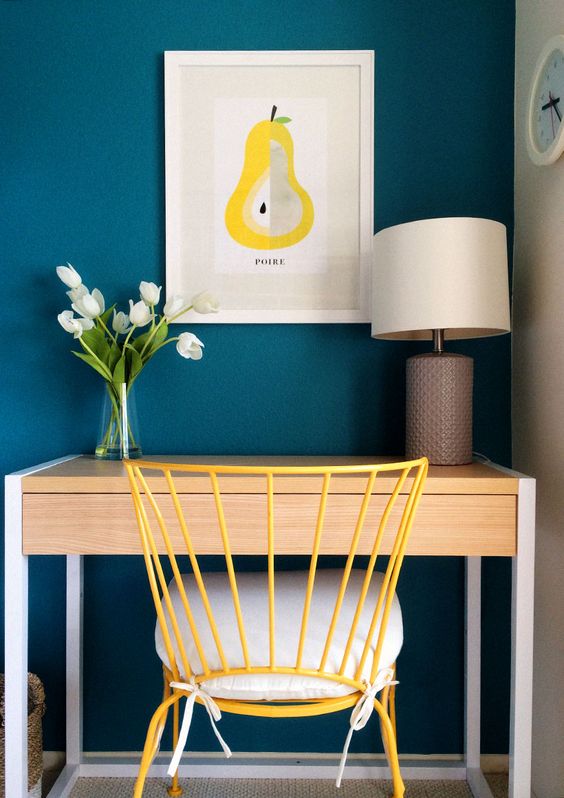 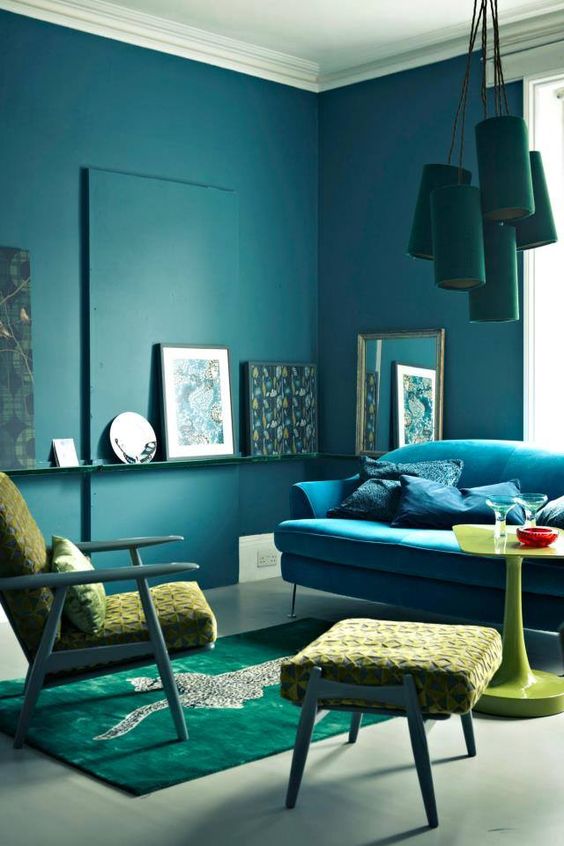 In contrast to Sherwin Williams’ cool blue, Benjamin Moore has a hotter take on 2018.  Described as “strong, radiant and full of energy,” Benjamin Moore Director of Strategic Design Intelligence Ellen O’Neill says that Caliente is, “total confidence. It is pleasing, passionate and makes people feel special, like ‘red carpet treatment.'”  An ideal accent color, Caliente will add a wonderful warmth to whatever space it’s applied to.  When used with a complementary color palette this bold red can be just as versatile as more neutral hues. 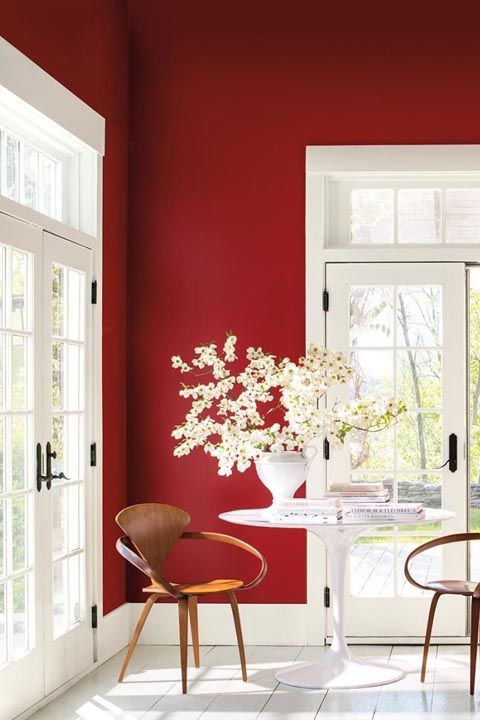 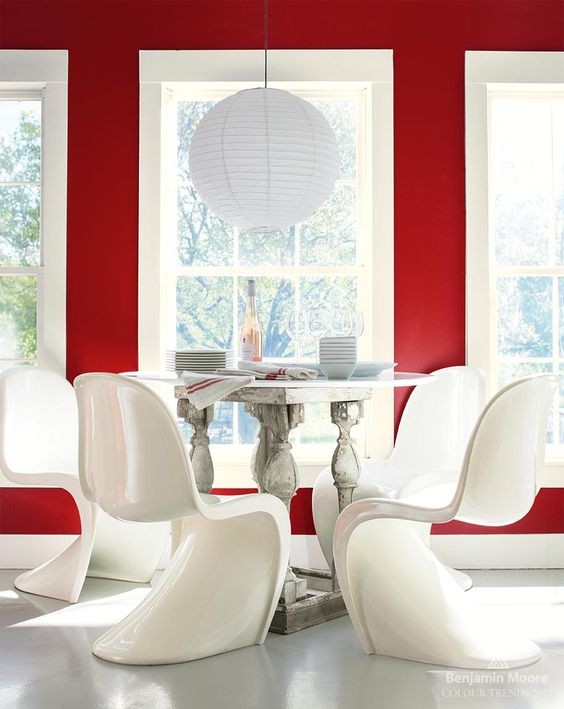 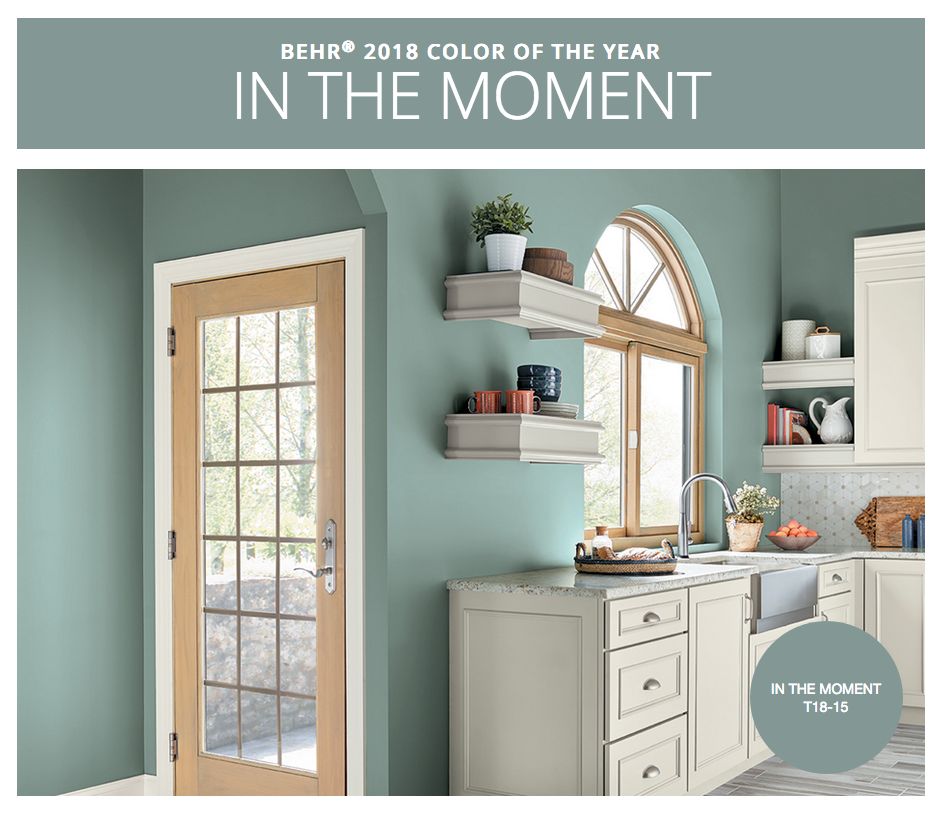 Opting for a less bold Color of the Year, Behr has chosen In the Moment for 2018.  A cool, tranquil, spruce blue the color is inspired by nature and has a soothing, restorative quality thanks to the combination of blue, gray and green.  Evoking relaxation In the Moment is a great choice bedrooms, living rooms, or even bathrooms – any space where you go to take a breather and shed the stress of the day.  This color will likely be a hit with fans of Scandinavian design since it’s somewhat similar to the sage greens popular in that style right now. 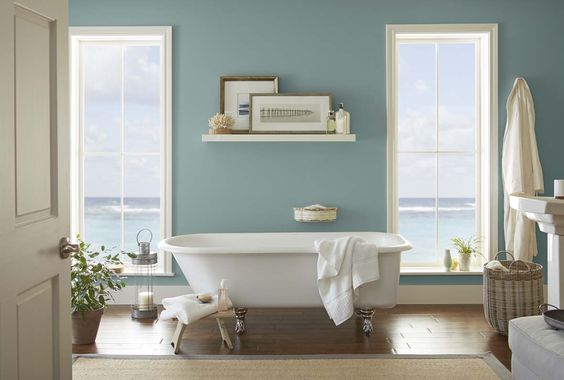 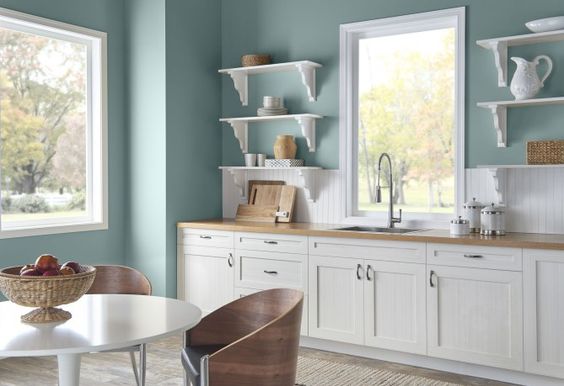 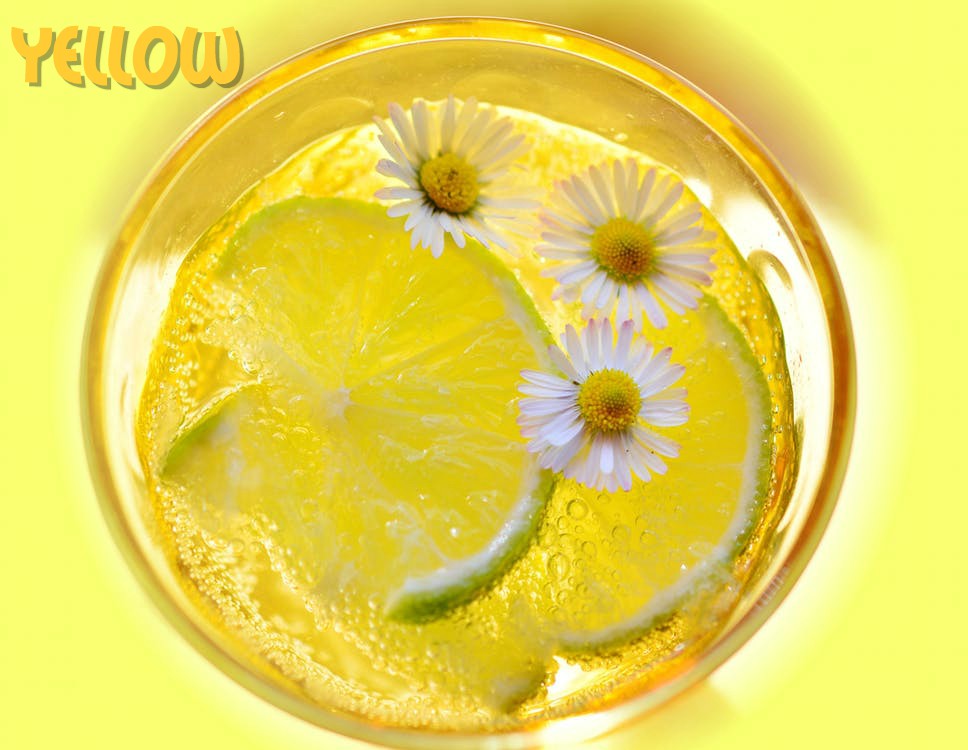 We’re throwing our hats into the ring for Color of the Year too, and our pick is yellow.  “Gen Z Yellow” is already poised to take over Millennial Pink as a new generation comes into its own.  But trendiness aside, yellow is a good choice because it will add some bright, sunny, cheerfulness to your space during a time that a lot of people are feeling the need for a bit of a respite from the world.  The color also makes a great accent to some of the other colors of the year.  Pair a bright yellow with Ultra Violet or Oceanside and you’ve got a bold and sophisticated color palette going.  As for what shade of yellow, we recommend hues similar to Behr’s Unmellow Yellow and Buzz-In. 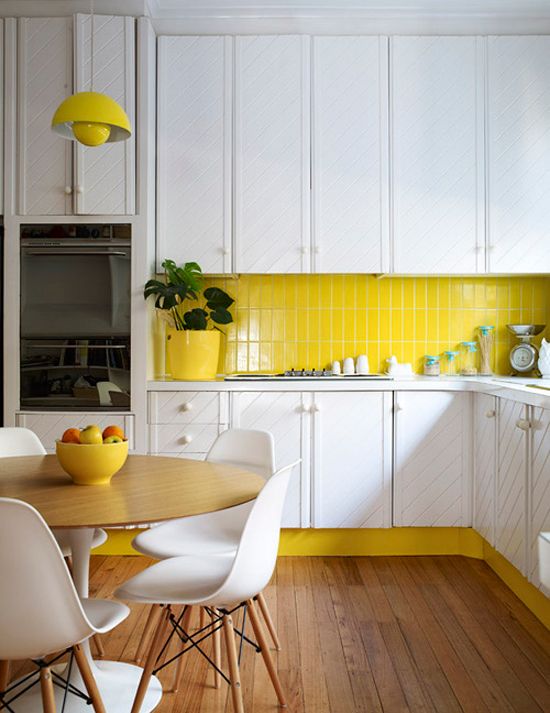 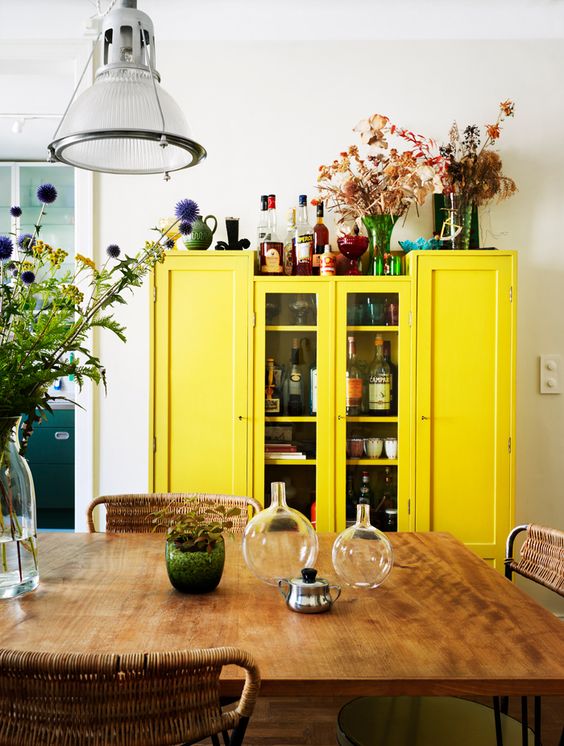 So which Color of the Year is your favorite?  Which is your least favorite?  Do you think you’ll actually incorporate any into your interiors?  Were you ahead of the curve and already have one of these colors in your space?  Let us know!  We’d love to hear (or see)!

2 thoughts on “The Future is Bright: A 2018 Color of the Year Roundup”